After a three year spell, Ole Gunnar Solskjaer finally departed Manchester United on November 21 2021. Fans saw this come as a kind of relief; something had to change and it was evident that the players simply weren’t responding to Ole’s leadership. A 4-1 defeat to Watford ultimately spelled the end for Solskjaer as the board finally made the decision to relieve him of his duties. The question that followed however, is who would be available to take the hot-seat? Antonio Conte was likely the best option, but elected to join Spurs just a few weeks earlier. Other names touted included Pochettino, Zidane, ten Hag, but mid-way through a season it isn’t so simple. Zidane publicly declared he wasn’t interested, while the other two are currently employed. Eventually we know that Carrick led on an interim basis, with Ralph Rangnick taking the job till the end of the season, but has anything really changed for the club? 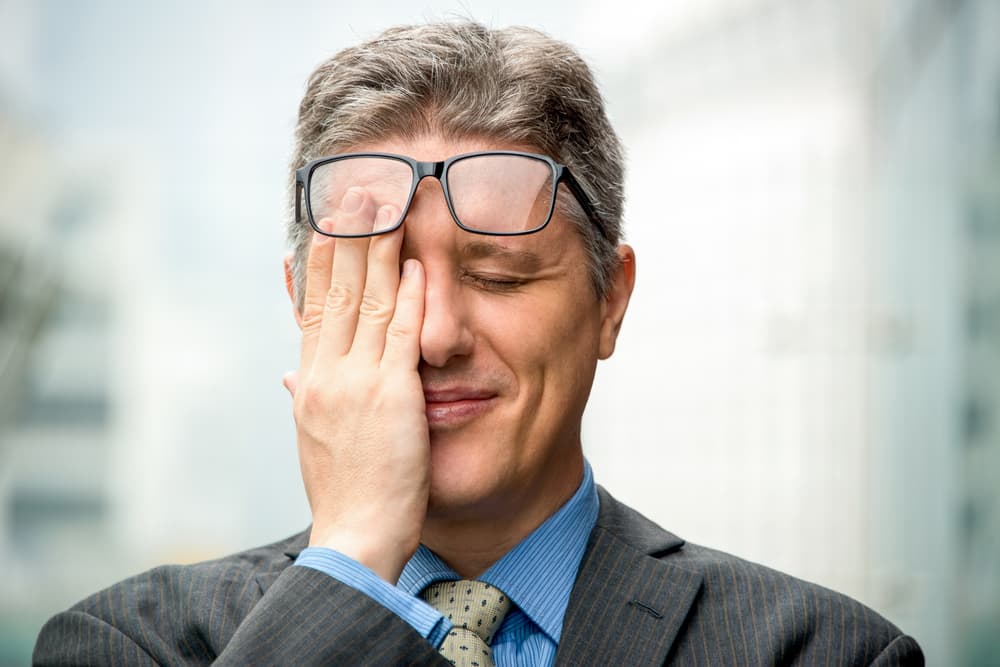 Post-Solskjaer, Has Anything Really Changed For Manchester United?

In the immediate aftermath of Ole’s sacking, Michael Carrick was put in temporary charge with the team having some important fixtures coming up against Villarreal, Chelsea and Arsenal. This seemed to be quite a task for a team not in form, managed by someone with no formal experience managing a soccer club. Nevertheless, Carrick received some positive results and praise for his leadership. A 2-0 win against Villarreal sent United into the next round of the Champions League, with particular praise for starting Jadon Sancho on the right wing, a position he was initially bought specifically for. A 1-1 draw at Chelsea followed and was also respectable, but the quality of soccer was still lacking. A lucky goal as a result of a Chelsea mistake sent United into the lead, but the team were certainly on the backfoot for the majority of the game and can consider themselves lucky to have come away with a point. The 3-2 against Arsenal was more impressive, showcasing some lovely attacking play and a Cristiano Ronaldo masterclass.

Carrick departed after this game, however, and German maestro Ralph Rangnick was announced as interim manager until the end of the season.

It can be said that there wasn’t so much of a difference between Carrick and Solskjaer. At the end of the day it was essentially the same management in charge (Phelan, McKenna and Carrick) and the same group of players were basically playing the same roles. The style of soccer was the same but the players did seem a little more motivated. Perhaps there was some regret at the fate of their previous manager, or willingness to show any incoming manager that they were worthy of a place in the starting XI. Nevertheless, Rangnick arrived at the club and took the lead for his first game against Crystal Palace at home. The game was a professional performance and even saw United record a clean sheet, something that they struggle to get consistently. The difference in the side was a wonder strike from Fred on his weaker foot, but it would be too soon to say that any real changes can be seen.

A 1-1 draw against Young Boys isn’t exactly a fair analysis, as Rangnick made a host of changes seeing as though United had already qualified in first place. Nevertheless, the display was again competent, despite only achieving a draw. The next game against Norwich was quite poor, with only a Ronaldo penalty separating United from a side struggling for goals and sitting at the bottom of the league. Their most recent game against Newcastle was even worse. Again playing the newly-placed bottom of the league, Untied were outplayed and can consider themselves lucky coming away with a point. United allowed Saint-Maximin and Joelinton to look like prime Ronaldinho and Zidane as they struggled greatly, only surviving on account of some fine goalkeeping from David De Gea.

Well, it might be too soon to say, seeing as how Rangnick has only overseen four games as manager. Nevertheless, averaging one goal a game isn’t anything to scream about when you have players like Cristiano Ronaldo, Edinson Cavani, Marcus Rashford, Mason Greenwood and Jadon Sancho at your disposal. Also, the quality of teams played isn’t exactly high; the real test will come when United play some bigger sides. Rangnick has already tried to implement a 4-2-2-2 formation, but it seems as though the players are struggling to adapt. We must give time to Rangnick, ultimately, but it does seem that the problems remain and perhaps it is merely the players that are the issue. Maguire is in terrible form, yet plays every week and captains the side. Replacing Wan-Bissaka and Shaw with Alex Telles and Diogo Dalot hasn’t had the profound effect it was supposed to, and “McFred” still sit in the middle of the park.

Something else needs to change, but perhaps this time it might be the personnel taking to the field… 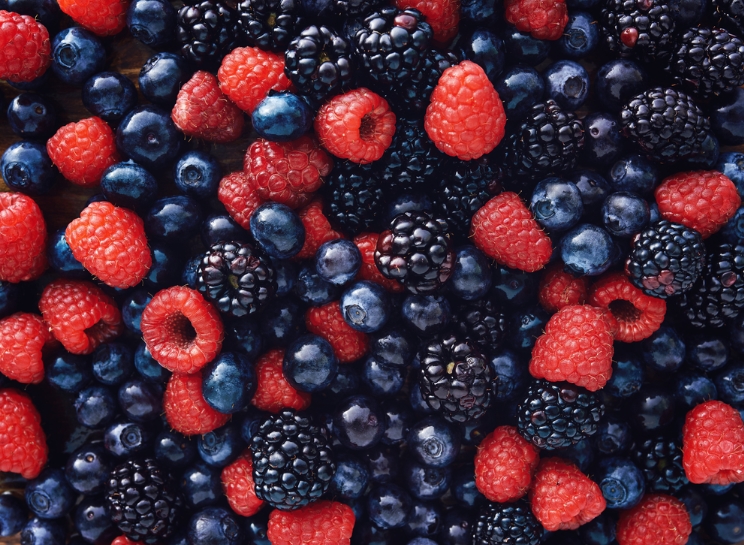 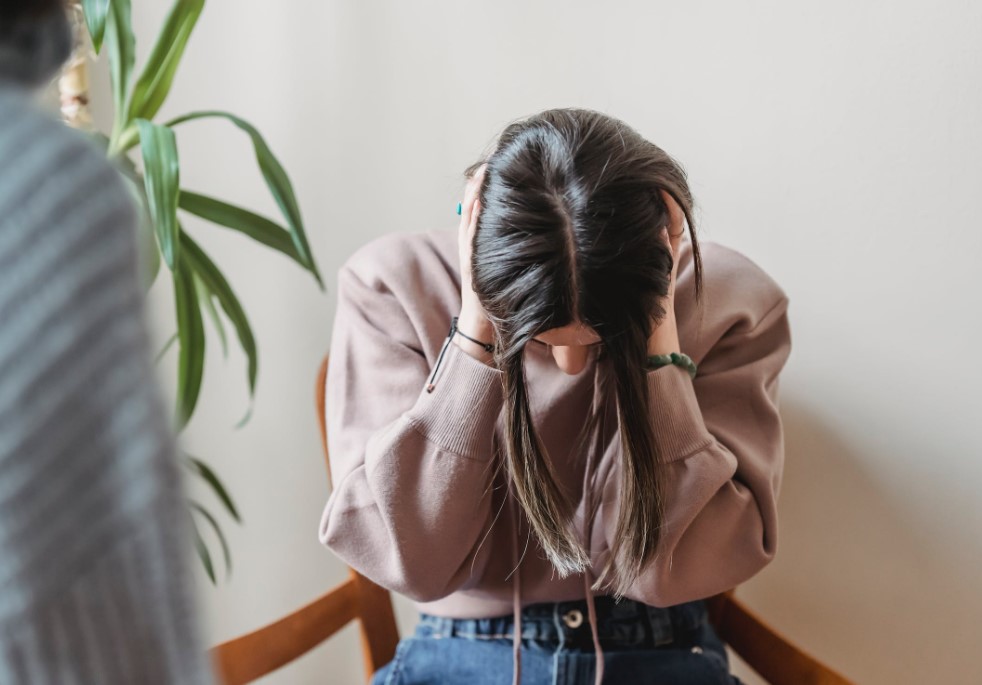